Microsoft Corporation, CEO Satya Nadella is the current Chief Executive Officer of Microsoft. He was appointed as CEO on February 4, 2014, succeeding Steve Ballmer. 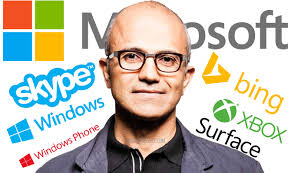 Timothy Donald “Tim” Cook is an American business executive, and is the CEO of Apple Inc. Cook joined Apple in March 1998 as SVP of Worldwide Operations and also served as EVP of Worldwide Sales. 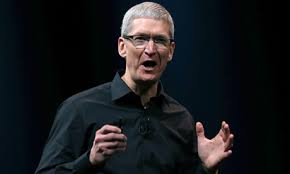 Muhtar A. Kent is a Turkish-American business executive. He is the Chairman and Chief Executive Officer of The Coca-Cola Company. 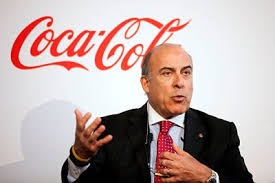 Mark Elliot Zuckerberg is an American computer programmer, Internet entrepreneur, and philanthropist. He is best known as one of five co-founders of the social networking website Facebook. 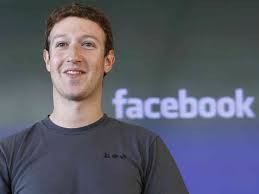 Lawrence “Larry” Page is an American business magnate and computer scientist who is the co-founder of Google, alongside Sergey Brin. On April 4, 2011, Page succeeded Eric Schmidt as the chief executive officer of Google. 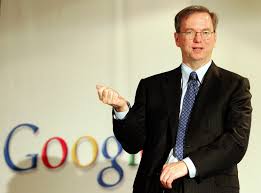 Lee Kun-hee (Korean pronunciation: [iːɡʌnhi]; born January 9, 1942) is a South Korean business magnate and the chairman of Samsung Group. He had resigned in April 2008, owing to a Samsung slush funds scandal, but returned on March 24, 2010. 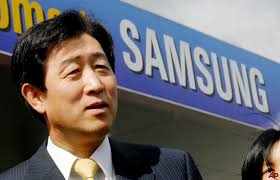 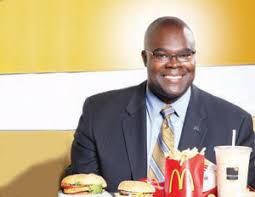 Alhaji Aliko Dangote, MFR, GCON (born 10 April 1957, Kano, Nigeria) is a business magnate in Nigeria who owns the Dangote Group, which has interests in commodities. The company operates in Nigeria and several other countries in Africa, including Benin, Cameroon, Togo, Ghana, South Africa and Zambia.

Brian Matthew Krzanich is the Chief Executive Officer of Intel. He was elected CEO on May 2, 2013, concluding a six month executive search after incumbent CEO Paul Otellini announced his resignation in November 2012. 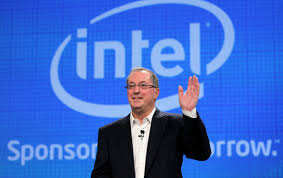 Dick Costolo is the current CEO of Twitter and was its former COO. He took over as CEO from Evan Williams in October 2010. 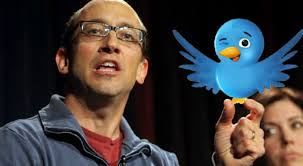