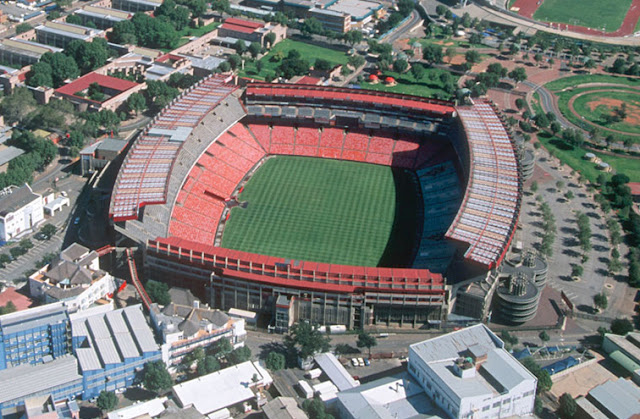 Originally named after Mr. J. D. Ellis, Ellis Park Stadium is a rugby union and association football stadium in the city of Johannesburg, South Africa. Also known as Emirates Airline Park, the stadium hosts both football and rugby events. It has a capacity of 62,567. The stadium was host of the 1995 Rugby World Cup. 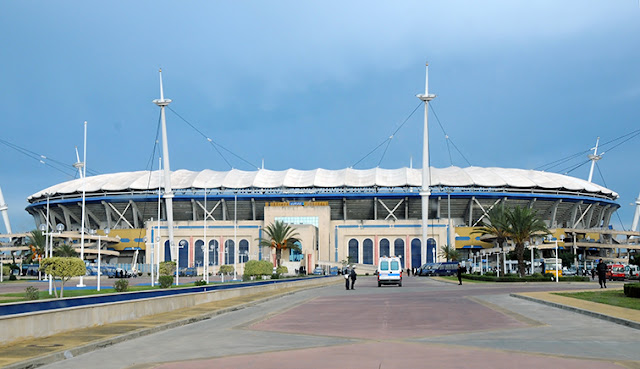 Recognized as one of the best stadiums in Africa, Stade Olympique de Radès is a multi-purpose stadium in Rades, Tunisia. Built in 2001 for the 2001 Mediterranean Games, it has a capacity of 65,000. It is venue for both football matches and athletics. 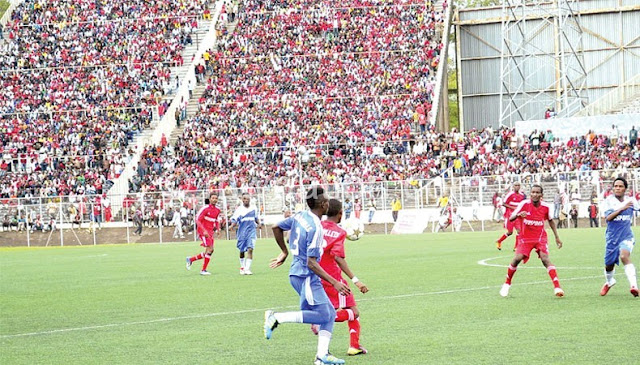 It is a beautiful multi-purpose stadium located in Blantyre, Malawi. It was opened in June 2014 by President Peter Mutharika. The stadium is named after Malawi’s first President, Hastings Kamuzu. Its natural grass pitch was replaced with a synthetic football pitch following FIFA GOAL programme. It has a capacity of 65,000. 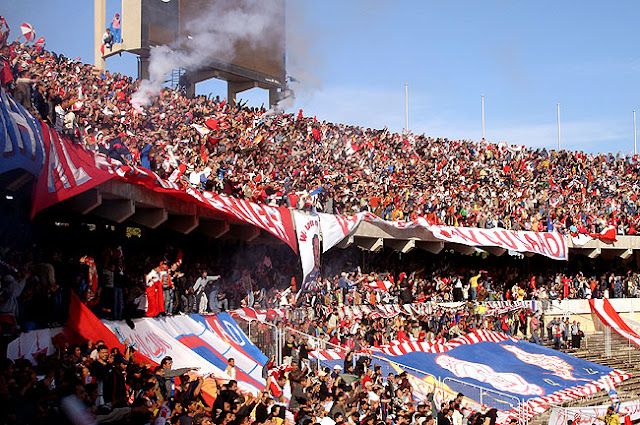 The name June 11 Stadium refers to June 11, 1970, the date of the withdrawal of U.S. forces from Libya. It is a multi-event stadium located in Tripoli, Libya and is the seventh largest stadium in Africa. It has a capacity of 67,000. It was host of many games of the 1982 African Cup of Nations held in Libya. 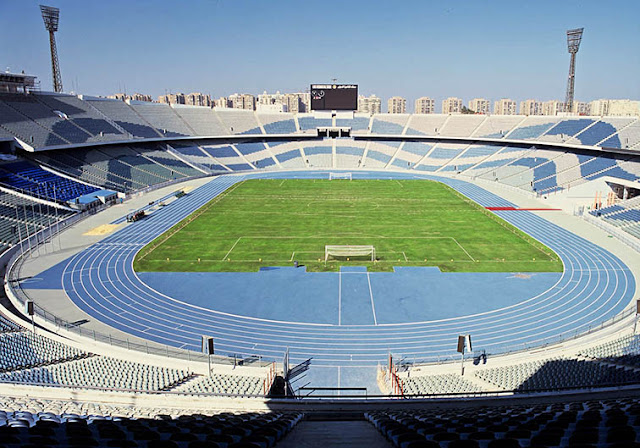 This stadium was opened in 1960 by President Gamal Abd El Nasser. It is located in Cairo, Egypt. Also known asStad El Qahira El Dawly, the stadium underwent significant revamp in 2005, in preparation for the 2006 African Cup of Nations tournament, and was brought up to international standards with all its new fascinating multi-game Olympic facilities. It served as the main stadium for the 1991 All-Africa Games. It can hold 74,100 spectators. 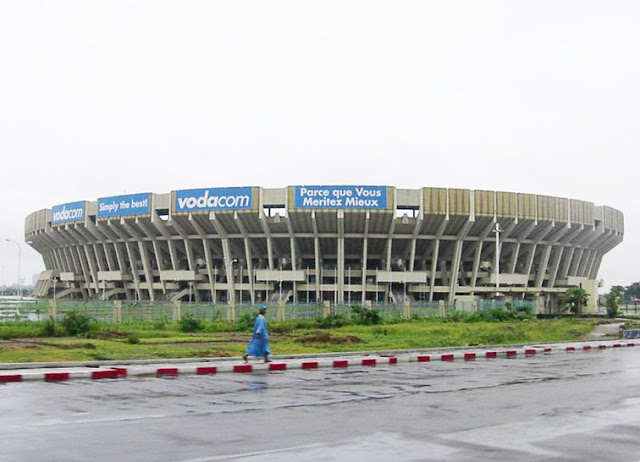 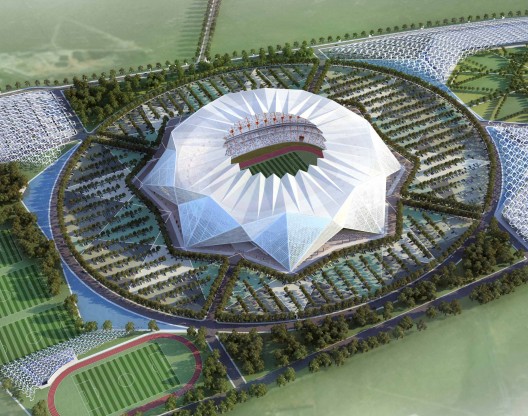 With a capacity of 80,000, Grand Stade de Casablanca is one of the largest stadiums in Africa. It is located in Casablanca, Morocco. It is a newly built stadium in Morocco to replace Stade Mohamed V. It is home to Raja Casablanca, Wydad Casablanca and the Morocco national football team. 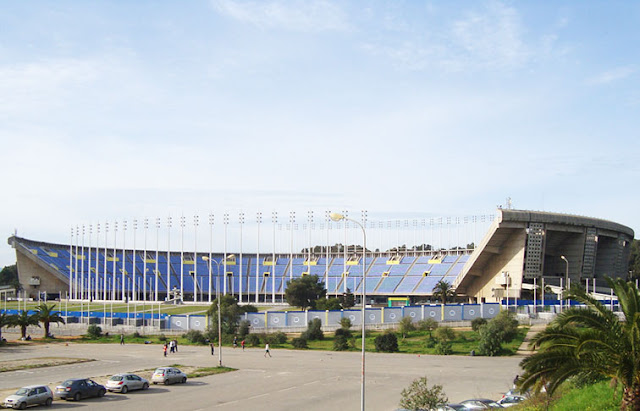 This stadium was one of the two venues of the 1990 African Cup of Nations. It also hosted the 2000 African Championships in Athletics. It is the third largest stadium in Africa with a capacity of 85,000. It was opened in 1972 by President Houari Boumediene. The name Stade 5 Juillet 1962 refers to 5 July 1962, the day Algeria declared independence from France. Also known as El Djezair Stadium, it is located in Algiers, Algeria. 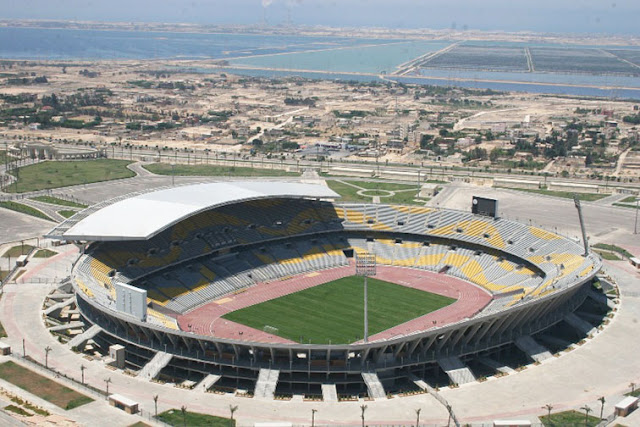 The second largest in Africa, Borg El Arab Stadium is located in the Mediterranean Sea resort of Borg el Arab; 50 km west of Alexandria, Egypt. It has a capacity of 86,000. The fence surrounding the stadium is 3km long. It has various facilities aside sporting facilities such as an airstrip, health centers, elevators for both handicapped and normal persons, cabinets for broadcasters, cafeterias, etc. 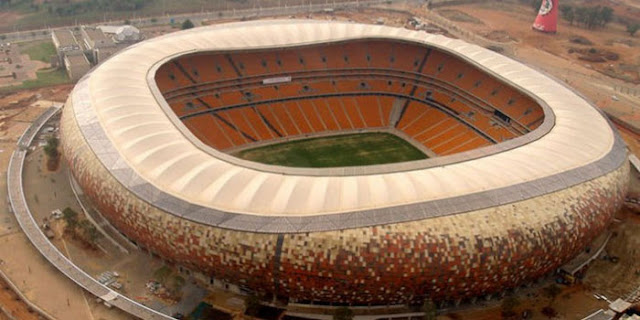 This “African pot” looking stadium is located in Nasrec, bordering the Soweto area of Johannesburg, South Africa. The stadium underwent a massive renovation with a whopping R1.5 billion in preparation for the 2010 FIFA World Cup. It is the largest stadium in Africa with a capacity of 94,736. The stadium was the site of Nelson Mandela’s first speech in Johannesburg after his release from prison in 1990. A memorial service of the late Mandela was also held in this stadium.
Post Views: 553
WATCH THIS VIDEO NOW AND SEE