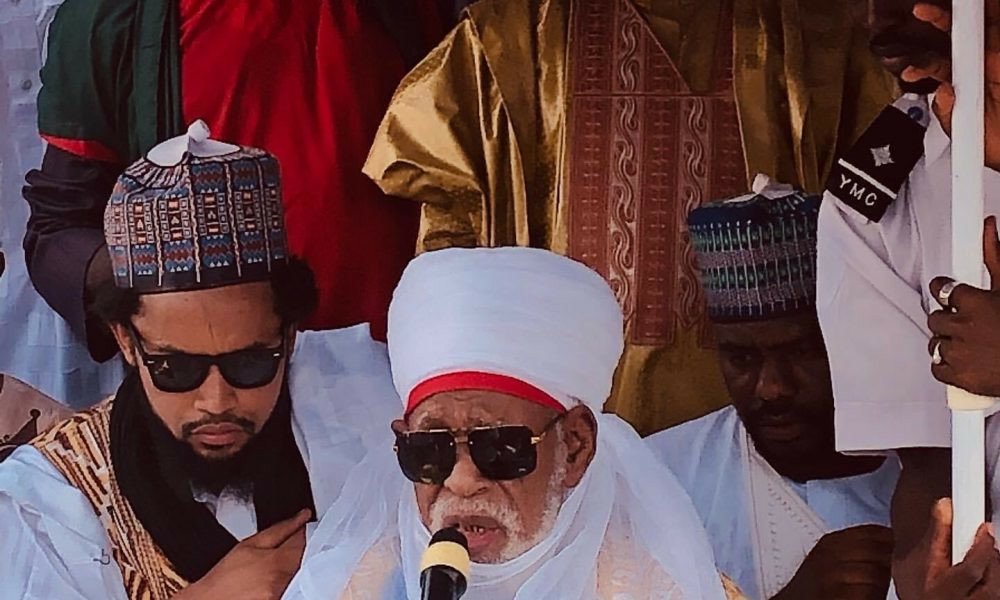 Sheik Dahiru Bauchi has explained why he decided to hold Eid Prayers on Wednesday May 12, against the directive of the Sultan of Sokoto for the prayers to hold on Thursday May 13.

The Sultan who is recognised as the spiritual head of Muslims in the country, had declared Thursday, May 13, 2021 as the day of Salat and the first day of Shawwal on grounds of the moon not being sighted.

However Sheikh Bauchi who held prayers at his residence, said the moon of the month of Shawwal was sighted in Gombe, Gadau and Kebbi on Tuesday May 11.

“Based on these reports that the moon was sighted, what is said by two righteous people when they see it is enough for us people, or a large crowd.

“That is why we have now come to perform the Eid prayers because the month of Ramadan is over, the month of Shawwal has arrived.”