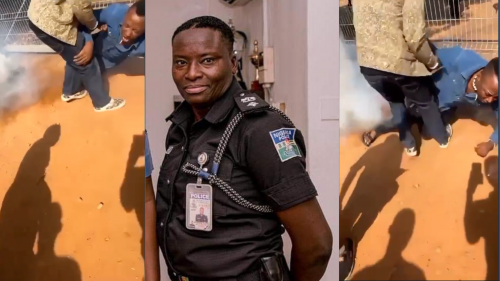 Altine Daniel, a Chief Superintendent of Police has been identified as the officer who shot human rights activist, Omoyele Sowore during a protest to demand an end to insecurity in the country. 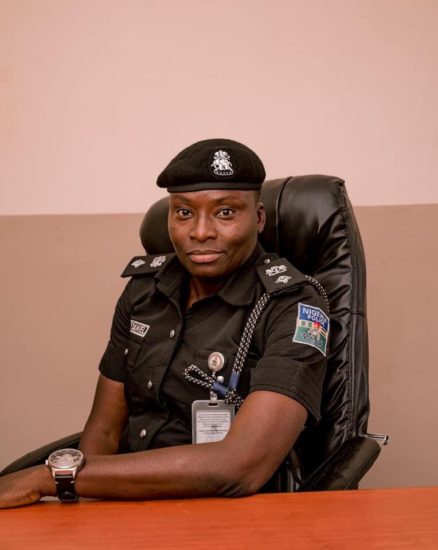 Sowore was on Monday morning shot in the right side of the stomach towards the hip by Daniel at the Unity Fountain, Abuja while he was trying to gain entrance into the place.

The activist was said to have been speaking with a detachment of police officers stationed at the public facility when the female officer fired at him.