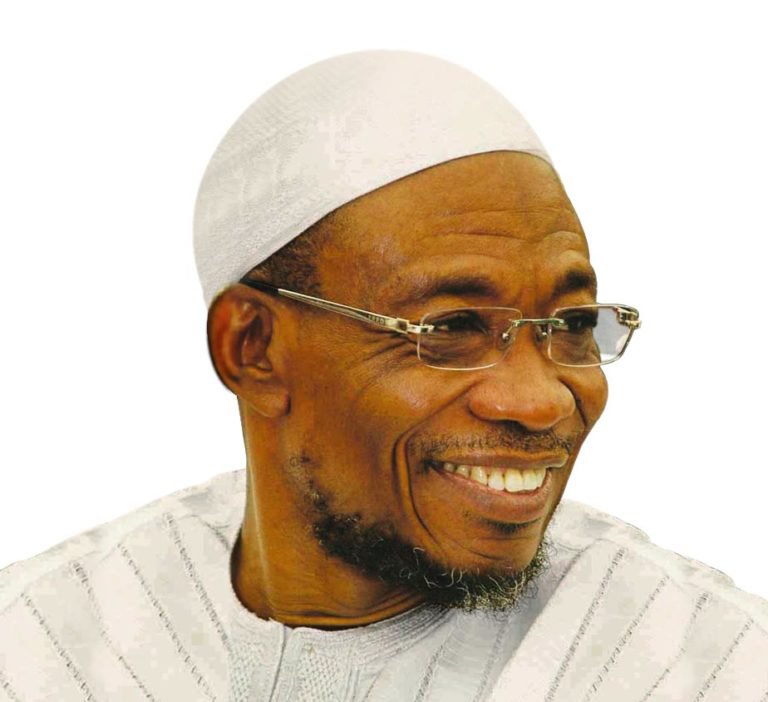 The Minister of Interior, Rauf Aregbesola, has appealed to young Nigerians to stop the trend of renouncing their citizenship in pursuit of greener pasture. According to him, it is worrisome and counterproductive.

The Minister expressed his concerns when he spoke at the Ministerial Alignment Meeting of the Presidential Task Force on Deliverables for Ministries, Departments, and Agencies of Government.

Represented at the meeting by the Permanent Secretary of the Ministry Dr. Shuaib Belgore., the Minister said the Federal government would put up a mechanism in place that would keep young Nigerians busy in productive activities.

He appealed to the youths to stop renouncing their citizenship.

Aregbesola said a committee would be set up in the Ministry with stakeholders to oversee the operations and implementation of the deliverables.

He announced that the committee would be chaired by the Director, Planning Research and Statistics (PRS) in the Ministry, Mr. Kabiru Ayuba, with representatives of the four Services under the Ministry and other relevant officers.