Since the inception of social media, there have been epic online fights, especially among celebrities. Examples include Linda Ikeji vs. Wizkid, Olamide vs. Don Jazzy, Tiwa Savage vs. Teebillz, Drake vs. Meek mill, and Kim K vs. Taylor Swift. The list is endless.  Perhaps, celebrities revel in these controversies. We don’t know. What we know is that social media play an important role in fanning these disputes.we shares 5 ways social media fuels controversies.

Comments on social media are unfiltered. Abuse and slanderous statements are aplenty and have led many people to call for its regulation. In fact, some celebrities have shut down their accounts due to these abuses.

Before the advent of social media, controversies starts and end on the pages of newspaper and maybe television or radio. But today, the fight usually is taken to social media. On twitter, it trends and spread like wide fire thus fanning the controversy. It will even make it difficult for the parties involved to resolve it. 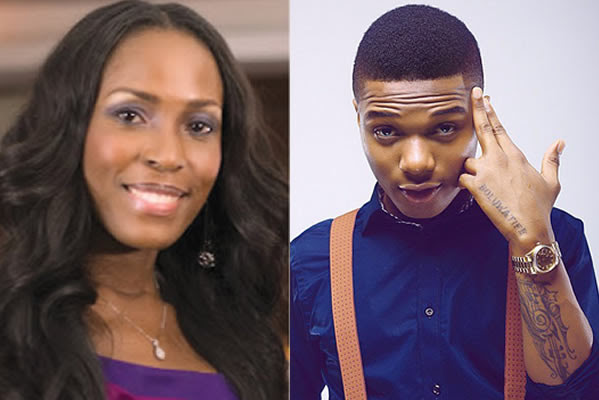 Everything can be misconstrued

Ranting or posting a picture social media can easily be misinterpreted. If someone notices something controversial about what you posted, it may spark a controversy which was not what you intended. Within few hours, you are the most talked about person on social media.

The scar of the controversy is forever

Even if the controversy has been resolved while posts and tweets deleted; its impact never really disappear as anyone can easily pull out these tweets at any time. This can leave a sour taste in the mouth. But the fact is you can stay away from social media! 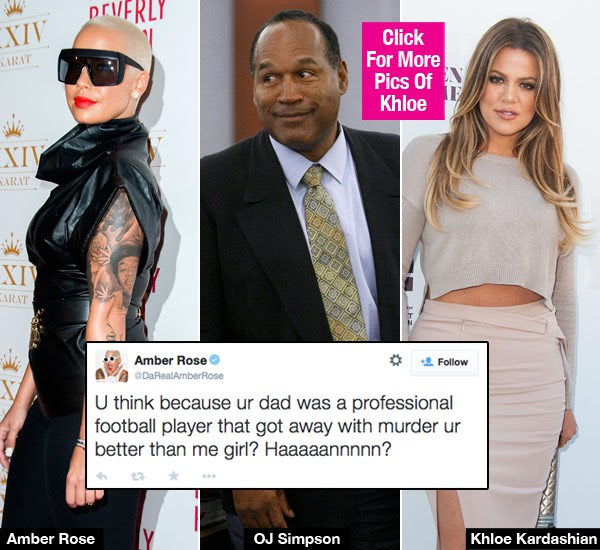 It can make you lose deals

Social media has ended the career of some celebrities while others have lost important endorsement. This is because of their inability to manage their interaction on social media. The consequences may be dire.

Photos and Video of the Nigerian Girl with the Biggest Boobs